Way back when I first moved to NYC, I loved the East Village. There seemed to be a new (tiny) cool (crowded) bar or restaurant on every block and I wanted to visit each one. However, making plans to go to these hot spots on a Saturday night meant literally hours of waiting time to get in, and none took reservations. Enter The Smith. It had a hip vibe, outfitted with subway tiles and dim lighting, but was about twice the size of most of the other restaurants, meaning most of the time we only had to wait a little while. Plus it also had a bar (a perk of being a larger than average East Village restaurant), so we could wait there until our table was ready.

Every time my friends and I went to The Smith there was an unspoken agreement that the meal would start off with the toasted ricotta gnocchi. Every time. Soft pillows of ricotta with an unexpected cheesy crunch – these things were just that good. 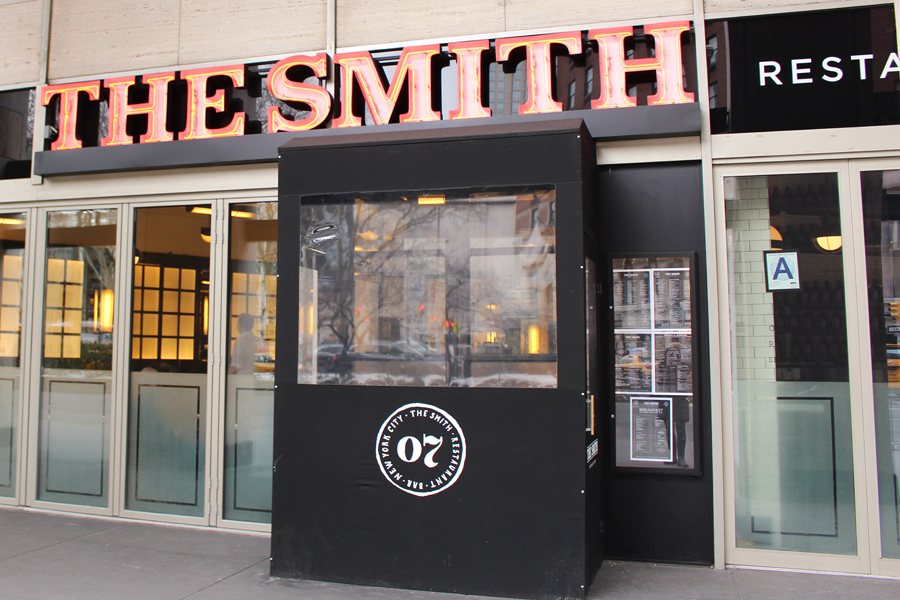 Years passed, my main The Smith girlfriend moved to LA, and I stopped hanging out in the East Village. I had all but forgotten about the gnocchi when I saw The Smith had opened another location on the sleepy old Upper West Side. I’m happy to be back in the gnocchi habit again.

I’d had these so many times I was a little unsure I could get them right at home. First the dough came out a little too wet. I compensated by piping the gnocchi directly into boiling water, which worked perfectly. Then it seemed impossible that heavy cream and butter with a touch of parmesan could turn into the sauce I’d never really noticed, but somehow it did. Don’t hold back on this recipe – it really captures comfort in the best sense of the word. 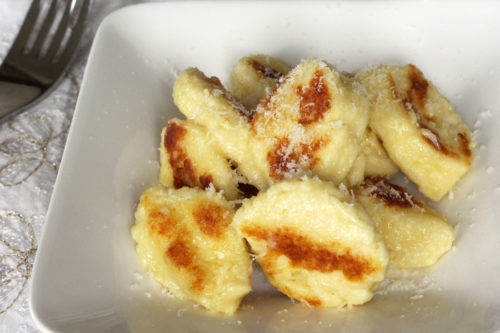 For gnocchi:
For truffle cream sauce:

*Ideally the dough should be dry enough to pipe or form the gnocchi on a baking tray. Keep this in mind at the mixing step - add a little more flour if the dough is too sticky or wet. Or just plan on using the piping method described in the recipe.
*You can blanch gnocchi at this point by transferring directly into a bowl of ice water. Drain and refrigerate (or freeze on a baking tray and when frozen, transfer to a plastic freezer bag) until ready to serve. Submerge in boiling water until just heated through, drain, and sauté. 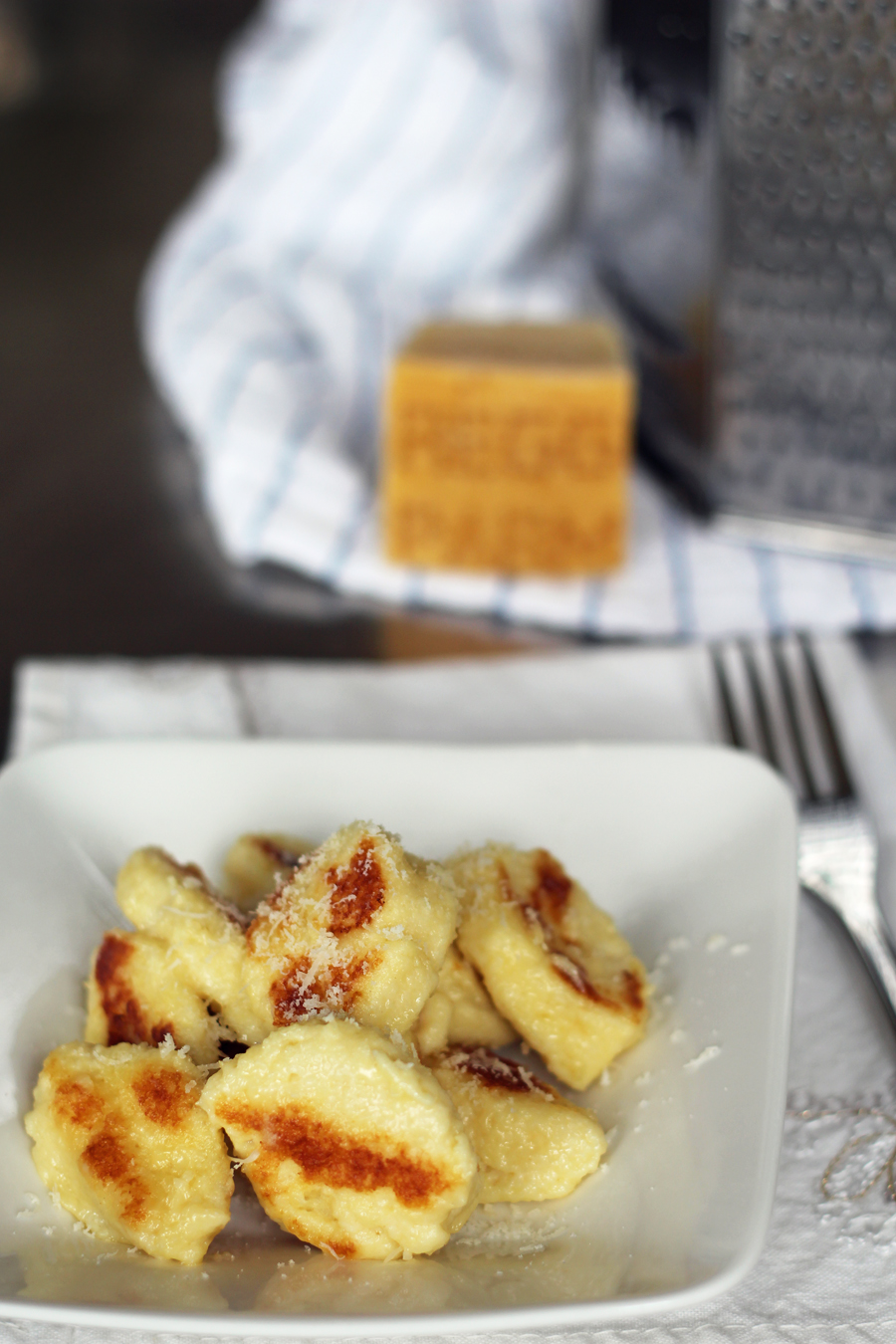